Zika virus (ZIKV) is an arbovirus of the Flaviviridae family. The virus is mainly transmitted by mosquitos of the genus Aedes, but transmission via sexual intercourse has also been reported. The virus was first observed in African countries. In recent years, there were larger outbreaks in tropical and subtropical regions in Asia, on islands in the Pacific, and in Latin America.

The disease course is usually mild. The symptoms are near-to identical to those of dengue or chikungunya virus infections. After an incubation time of five to ten days a flu-like illness develops with fever, rash, arthralgia, myalgia, headache and conjunctivitis. An increase in neurological diseases such as Guillain-Barré syndrome was registered following infections with ZIKV. Moreover, pregnant women infected with ZIKV can transmit the virus to the foetus, which can lead to disorders in brain development, causing severe malformations of the brain and microcephaly. There is no specific treatment for ZIKV infections as yet. Protection from mosquito bites serves as a preventative measure. A vaccine is not available.

The RNA genome of ZIKV can be directly detected up to 5 to 10 days after onset of symptoms in serum and up to 14 to 21 days in urine by means of polymerase chain reaction (PCR). Specific antibodies against ZIKV, in contrast, are first detected several days after onset of syptoms. Therefore, direct detection of ZIKV RNA plays an important role especially in early stages of the infection, while serological antibody detection is especially relevant for the diagnosis of infections at later stages. Owing to detection based on RNA, ZIKV infections can be clearly distinguished from other viral infections e.g. dengue or chikungunya virus, which cause similar symptoms and are endemic in the same regions.

EUROIMMUN offers the complete range of test systems for specific detection of ZIKV infections, both for direct detection by real-time PCR and serological detection of specific antibodies. 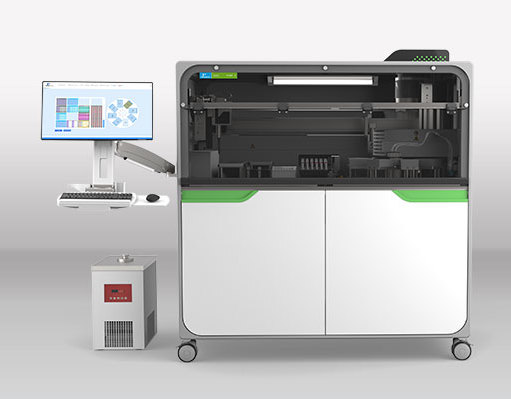